Lets talk about Turmeric dosage for inflammation or to be more precise how much Turmeric should you take to reduce inflammation. According to the Oxford dictionary inflammation is a localized physical condition in which part of the body becomes swollen, reddened, hot and very often painful especially when the body reacts to an injury or infection.

Some examples of inflammation 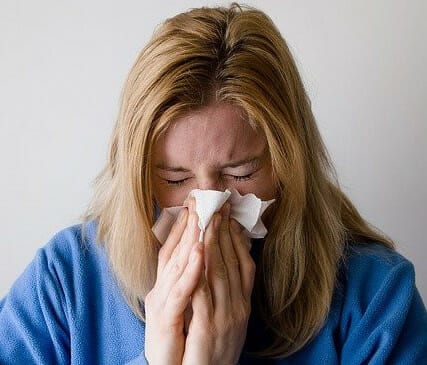 What are typical symptoms of inflammation?

Typical symptoms of inflammation according to the Oxford dictionary are:

Have you heard about Turmeric?

In recent times Turmeric as a supplement has become part of a new health trend because of its ability to effectively reduce inflammation, some think that Turmeric doesn’t help inflammation at all while others would strongly disagree, so what are the scientists saying about Turmeric and Turmeric dosage for inflammation.

During a 2016 Turmeric review of studies that were done on Turmeric the authors of the study looked at 8 randomized trials that compared the effectiveness of turmeric and Curcumin extracts to treat the symptoms of arthritis in the joints.

Upon completion of the review the authors after considering the evidence came to the conclusion that 1000 mgs of Curcumin (a naturally occurring chemical in Turmeric) taken each day for between 8-12 weeks could help to reduce inflammation and pain associated with arthritis.

They also concluded based on the evidence that Curcumin extracts may be on a par and be as effective as anti-inflammatory non steroidal drugs like ibuprofen or diclofenac, the authors did point out that on the main the studies were of small size and moderate quality meaning that more research is needed.

They did recommend that people suffering from arthritis symptoms could use Curcumin Turmeric as a supplement and in addition to prescription medication, they did not mention Turmeric dosage for inflammation. 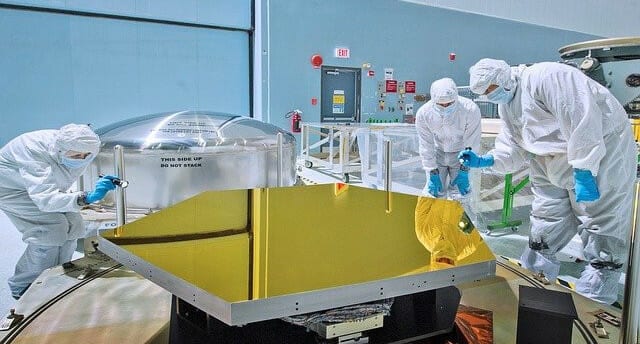 Furthermore, in 2017 a study of 36 people suffering from rheumatoid arthritis who were given a Curcumin supplement in bio available form for 90 days, there was also a placebo group.

Following the treatment the participants reported a significant reduction in their symptoms of pain and inflammation in comparison to the placebo group.

Studies on Curcumin the chemical inside Turmeric were mostly completed on humans however during 2018 a study on rats with joint inflammation pointed out that Curcumin reduced inflammation in the joints and redness by obstructing the intracellular signaling process known as the mTOR pathway.

The results of the study convinced the authors that Curcumin has ant- arthritic properties with the potential to be a treatment for Rheumatoid arthritis, they acknowledge that further tests on humans are necessary to strengthen the research.

Turmeric as an anti-inflammatory

Turmeric is a well-known and used spice in cooking, it comes from a Turmeric plant and has an association with ginger, it is described as tasting warm, pungent and bitter. Curcumin is inside Turmeric, it is sold as a supplement to reduce inflammation, as an essential oil it can also use as an antioxidant when applied to skin to reduce swelling and pain.

Turmeric is sold as a supplement that contain far more of the spice than you would use in cooking, these higher levels of Turmeric are there to help inflammation and conditions caused by inflammation such as:

Turmeric and Curcumin are normally free of any serious side effects, they are generally thought to be safe to take however some people may have side effects when taking large doses in supplement form. About 2% of Turmeric contains an organic acid called oxalate, it has been linked to kidney stones when taken in high doses in some people.

Buy Turmeric in encapsulated form, buy root powder unless the label lists the exact Curcumin amount because you may not get enough Curcumin for it to be effective e enough. Always buy a Turmeric supplement that contains black pepper because it will absorb much better into your system.

How much Turmeric dosage for inflammation?

If you have any of the above symptoms associated with inflammation taking a high quality Turmeric supplement may help to reduce your symptoms however there is no official recommend dose nor do we know the maximum amount you can take.

The best advice and as a general rule take no more than the recommended Turmeric dosage from the supplier on the label, having said that according to the Joint FAO Wkrld Health Organization Committee on food additives the daily acceptable intake of Turmeric supplements is 1.4 milligram per pound or 3 milligrams per kilo of body weight.

In one scientific review the authors concluded that higher doses in the 3,600 to 8,000 milligram per day didn’t cause any serious side effects while one other study showed that a single dose of 12,000 milligrams was well tolerated.

The recommended daily Turmeric dosage for inflammation is anywhere between 500 to 2,000 milligrams Curcumin this Turmeric Curcumin dosage should be sufficient to give reductions in the symptoms of inflammation for those that take it on a consistent basis.

It is recommended that Turmeric as a supplement should nor be taken by someone with these pre-existing conditions (gallbladder, diabetes, certain types of cancer) because of contraindications with medicine or by pregnant women, children or while breastfeeding.

Side effects associated with Turmeric are quite rare or moderate, but you should be aware that:

How long before it starts to work?

How long before Turmeric starts to work, the answer is a lot depends on why you are taking it what dosage are you taking, what inflammation symptoms do you have, what is your general health, how is your digestive system, what medication are you taking.

So there are a lot of things to consider before there is an answer to how long before Turmeric started to work, generally speaking you need to take the recommended dosage for a minimum of 2-5 weeks before you notice an improvement in symptoms.

However to get the maximum benefits you would need to take a steady daily dose or 6-8 weeks, its essential to give Turmeric time to build up in your system so that it can reduce the inflammation. 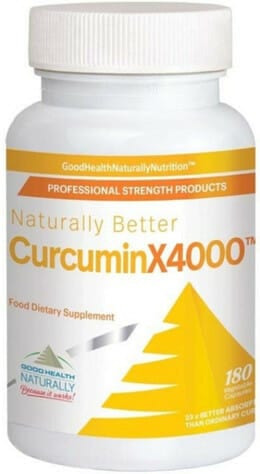 I sincerely hope that you have enough information on Turmeric dosage for inflammation so to redo on the main points, Turmeric has been a popular way to reduce inflammation across the world for a number of years because of its anti inflammatory and antioxidant properties.

Turmeric works much better when it is combined with pipeline because it makes the product absorb much faster and better into the system.

A number of scientific studies have suggested that Turmeric (Curcumin) can help to manage oxidative and inflammatory conditions in the body.

If you are struggling with the symptoms of inflammation that include swelling, bruising, pain, a lack of sleep, extreme tiredness, high cholesterol or any amount of other symptoms Turmeric may help to alleviate those symptoms.