Serrapeptase enzymes are known also as Serratia peptidase (or Serra peptidase) or Serra lysin.Serrapeptase is a proteolytic enzyme derived from the silkworm intestine now produced in a laboratory by a purification process and cultured from the Serratia E-15 bacteria.

Serrapeptase has been used by clinicians and health professionals for more than thirty years because of the benefits of Serrapeptase enzymes.

When was Serrapeptase discovered? 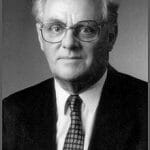 Serrapeptase, (Serratia peptidase) has been in existence for more than 30 years. It has been used extensively throughout Europe all over Asia to alleviate pain, reduce inflammation remove extreme mucus production.

In fact, there are upwards of 45 clinical studies that conclusively show Serrapeptase has proved to be of invaluable assistance for many common human health conditions. In the studies Serrapeptase has showed good absorption in the body so it gets to area where there is inflammation and pain.

A German physicist Dr Hans Nieper used Serrapeptase on some of his patients who had cardiovascular issues and symptoms of blocked arteries, he presented his findings to a gathering of the press in his native country.

Dr Nieper detailed how he used Serrapeptase to treat the blocked arteries, he noticed a big improvement in blood flow, in fact some of his patients did so well on this enzyme therapy that their by-pass operation was cancelled, the good doctor has recommended Serrapeptase to treat heart disease, varicose veins and arthritis, he passed away in 1998. 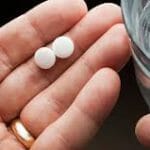 The discovery that this proteolytic enzyme (Serrapeptase) could prevent or even reverse plaque build-up in the arteries isn’t well backed up by data on people with cardiovascular issues as would be the case with a drug.

The evidence is mainly anecdotal,(to read some Serrapeptase testimonials (click here) to be honest a lot of people are willing to try something natural to relieve pain and inflammation in preference to taking drugs.

Serrapeptase can dissolve dead tissue so it is very useful in wound healing, plaque build-up and reducing fibroids, it also acts as an anti-inflammatory in the same way as NSAIDs like aspirin, ibuprofen and similar non steroidals. 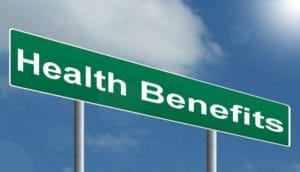 Serrapeptase also showed a reduction in the symptoms and appearance of varicose veins, in another study Serrapeptase was found to be effective without harming any healthy cells while removing atherosclerotic plaque, Serrapeptase is used in addition to Natto kinase

2.Sports injuries
Serrapeptase is used extensively in Europe as a supplement for trauma caused by a sport injury (sprains and torn ligaments) it is also used to reduce swelling after a surgical procedure.

3. Swelling & Redness
Serrapeptase has been found in numerous studies to have a soothing effect on redness and swelling, the benefit being a more balanced environment at a cellular level in the body.

4. Pain, breast engorgement & swelling
Reading through the various studies on Serrapeptase clinicians throughout Europe approve of Serrapeptase as a benchmark treatment for swelling, in fact one study conducted on a group of post-operative patients in Germany found that swelling was reduced by as much as 50% after the 3rd day following ankle surgery.

The enzyme has some fibrinolytic, proteolytic and anti-endemic qualities, in a study a drug called Danzen containing Serrapeptase was used in a double-blind study of 70 patients with breast swelling (engorgement) and induration.

The study showed that 85.7% of patients showed a moderate to marked improvement in their swelling and pain symptoms.

Serrapeptase can reduce mucus viscosity and improve drainage in the nasal passage.

6.IBS (Irritable bowel syndrome)
IBS can be caused by a flare-up in the digestive system leading to inflammation, Serrapeptase can deal with the inflammation and reduce the number of flare ups

7.Reduces bad cholesterol
It is thought that Serrapeptase can reduce the LDL in the bloodstream, LDL (low density lipoprotein) is a fundamental carrier of cholesterol, above normal levels of LDL in the blood are identified with an increased risk of heart disease. Serrapaptase reduced my cholesterol by 50%,you can find out more Click Here

8. Carpal Tunnel
The main symptoms of Carpal tunnel syndrome (CTS) are pain, tingling and numbness around the thumb, middle and index finger caused by a squeezing of the median nerve as it passes through the wrist located on your palm side near the carpel tunnel.During one initial trial of 20 patients with carpal tunnel syndrome 65% took Serrapeptase, in all cases there was a marked clinical improvement with no side effects.

8.Hip bursitis
Hip bursitis occurs when the small bursa which are tiny sacs of fluid become inflamed due to wear and tear on the hip joint. Serrapeptase could get rid of hip and leg pain over a period because of its unique ability to tackle inflammation and pain.

Units of Measurement for Serrapeptase
Most Serrapeptase products are measured in IU (international units) Serrapeptase is available in different strengths ranging from:
40,000 IU to 250,000 IU the higher the IU the more biological activity and the more active it is. 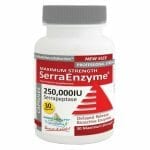 What Serrapeptase dosage is right for you?

This is a difficult question to answer as there is no scientific evidence to show what strength is best for what health condition.

As with all medications and treatments results will vary, any statements on this website are made for informational purposes only and they are not meant to replace the advice of your doctor.

At www.lowercholesterolserrapeptase.com we are committed to providing the most up to date information on a range of common health conditions in tandem with the best information on Serrapeptase and other natural products to help alleviate pain and swelling caused by inflammation.

Is Serrapeptase safe to take?

What has brought you here? Have you an interest in natural health products? Have you taken Serrapeptase with good results and would you like to share your story? Please leave a comment below. 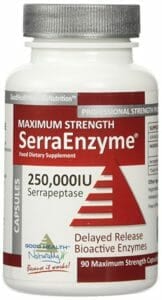 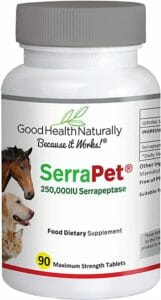 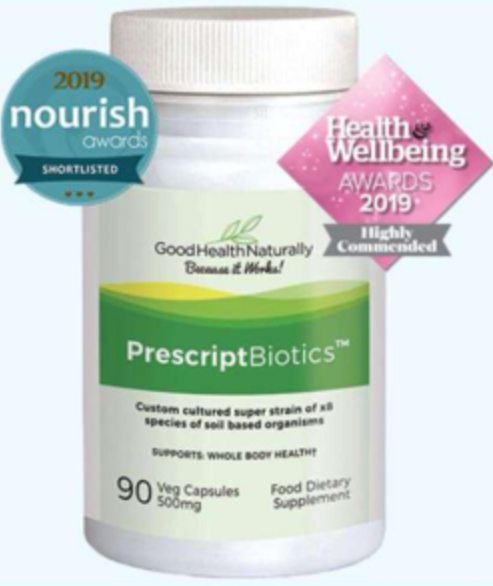 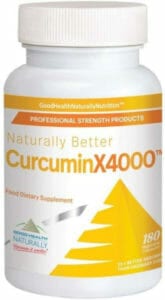